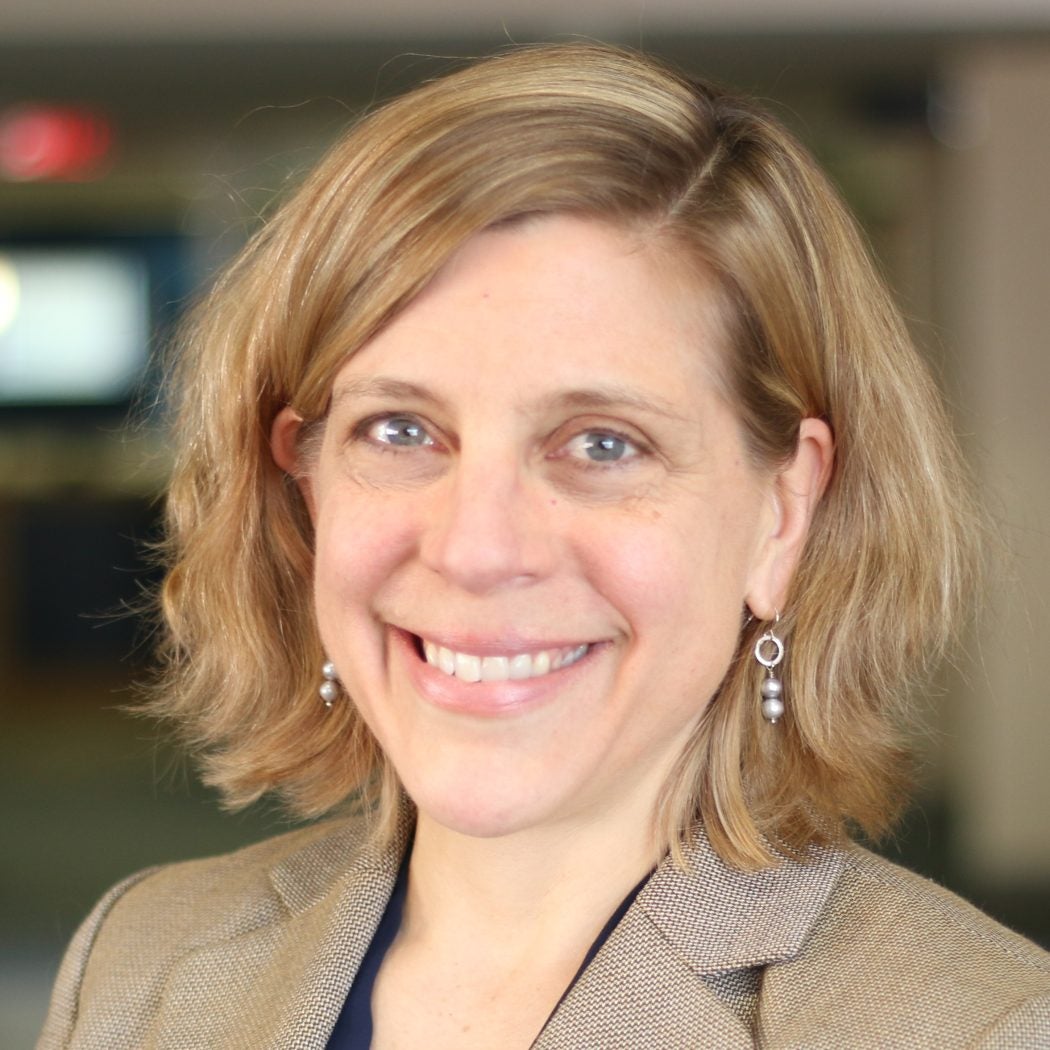 Elizabeth works with SFS undergraduate and graduate students who are applying to or have been named as the Pelosi Scholars, as well as the McHenry, Pickering, Rangel, Payne, and Presidential Management Fellows.

Before coming to SFS, Elizabeth served as both adjunct faculty and a career coach for undergraduates at the Elliott School of International Affairs (GW). Prior to that, she had a career in international development and philanthropy, working on three continents and in five countries, including in Singapore as Regional Director-Asia for the International Youth Foundation, in Beijing as the inaugural Representative in China for the World Economic Forum (as well as in Geneva as their Program Director for the WEF Annual Meeting in Davos), and as the on-the-ground launch staff for the Global Alliance for Workers and Communities, a fair labor practices program implemented in Nike and Gap factories. She has also worked as a writer/editor for Winrock International (Mali) and Restavek Freedom (Haiti). Domestically, Elizabeth has served as a member of the US Venture team at Ashoka, and as a Teaching Fellow at Phillips Academy Andover.

Elizabeth earned a B.A. in Political Science from the University of Chicago and an M.A. in International Relations from the Graduate Institute of International and Development Studies in Geneva, Switzerland. She currently serves as adjunct faculty at the Elliott School, and is co-owner of English Now!, a boutique language school in Bethesda, which serves the embassy, World Bank and NIH communities, as well as refugees from around the world.